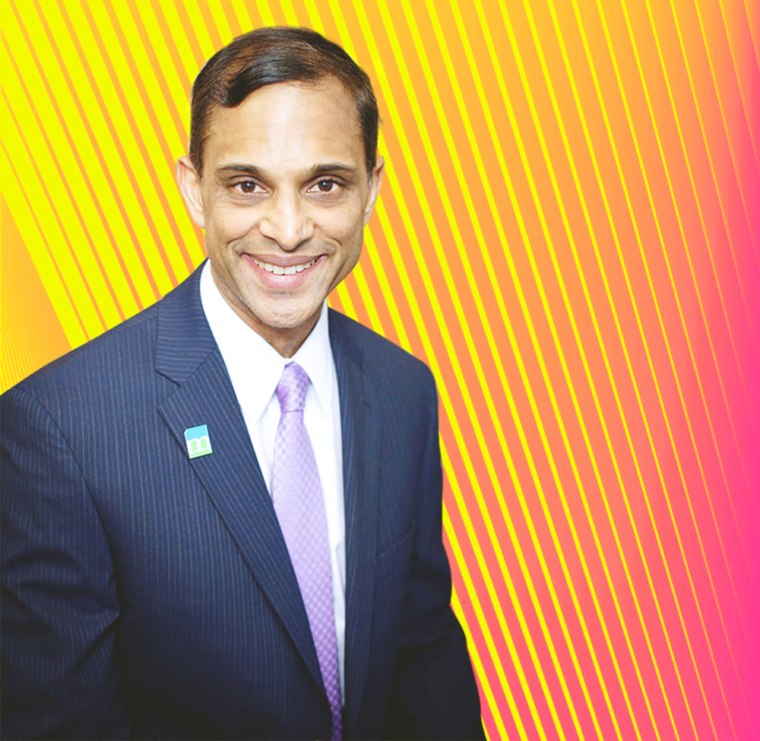 Steve S. Rao, a native of Charleston, West Virginia, is serving in his third term as an At Large Member of the Town Council in Morrisville, North Carolina in Wake County. He served as Mayor Pro Term from 2015 – 2017.

Elected in 2011, Councilman Rao became first Asian American elected official in North Carolina and the Triangle region and the first one re elected in 2013. He was re-elected on Nov 7, 2017 and sworn into his third term on Dec 12, 2017.

He is the longest serving Indian American Elected official in North Carolina.

Rao serves as a Delegate to the Triangle J Council of Governments, Co- Chairs the Triangle J Smart Growth Committee, is an Ex Officio Board Member of the Morrisville Innovation Foundation and leads the Smart City Initiatives for the Town of Morrisville In 2017, Council Member Rao was named as a Member to the New American Economy, a bi partisan coalition of Mayors and Business Leaders, focused on achieving comprehensive immigration reform.

Rao serves a Political Commentator and Radio Host on Get with the Program with Gary Jones a radio program (wccomfm.org) which serves listeners across much of the Triangle, Chapel Hill, and Carborro. He also hosts a radio,show, Nyra’s Leaders and Legends, on Radio Nyra Raleigh Durham the Triangle Regions’ largest South Asian Radio Station. Nyra serves a listening audience of 100,000 citizens in North Carolina and also serves the Baltimore, Philadelphia, and Dallas markets.

He has also served as a political commentator on UNC TV Black Issues Forum, and makes frequent appearances on major local networks in the Triangle, including ABC 11, WRAL, and CBD 17.

Steve also has been named as the Co Host of World Edition, a global program, aired on the International Broadcast Media TV Network, IBMTV on Mondays- Fridays at 10 am and was named best co host of the Year in 2020 by the IBMTV network.

Prior to his tenure at State Federal, Strategies Rao was the Director Business Development at Alphanumeric Systems, a global technology company headquartered in Raleigh, NC.

He received a BA from Emory University in Political Science where he played collegiate tennis and a JD from the West Virginia University College of Law and resides in Morrisville with his wife. Dr. Komal Parekh and children Sonia, 16 and Rayan, 12.